WELCOME TO THE CAMP

The Who play the Botwell House in Hayes, Middlesex

The Who play the Town Hall in Walsall transcription of review of this show: (Image caption): Not much evidence of dancing at this "dance" organized by Mossley Youth Club at Walsall Town Hall. Chief attraction for nearly 1,000 fans was London group, The Who, whose lead guitarist, Pete Townshend, is seen providing the kind of music that has several times taken the group into the charts Group's subtle sledgehammer virtuosity! WITH the Beatles counting their money in monkish retirement in the Surrey stockbroker country and The Stones tied up with the photographer and model set, there are few groups now that really catch the imagination. The Who is one of them. Much of their success lies in their identification with he mods who turned out in their hundreds at Walsall Town Hall on Tuesday evening. The Who are violent and disturbing, and so they appeal although by the time the coour supplements have knocked them about they will probably end up by being discarded as to O.K. Leaving aside the gross over-amplification which mars most live "pop" shows. The Who produced a bizarre and excited sound. The audience seemed strangely un-moved but perhaps this just fits in with eh cool credo of the mod. The few desultory screams sounded rather out of place a hang-over from the days of people like Billy Fury. You don't scream at The Who -- you just stand and emote. Lead guitarist and composer Pete Townshend wielded his instrument alternately as machine gun and hatchet, looking like the "prototypical" mad scientist as he leapt about twiddling the knobs on an enormous pile of electronic equipment and producing a series of mind bending sounds that would do justice tot he B.B.C. radiophonic workshop. Of course we all know The Beatles started it when they left that bit of distortion on at the beginning of "I Feel Fine" but Townshend has carried it to the outer limits. No wonder he had a spare guitar standing by. He demolishes them regularly. HAPPY IN HIS WORK Other wild man of the group is drummer Keith Moon, whose enormous energy is a living tribute to the invigorating powers of Pepsi-Cola. Keith obviously enjoys his work and if the group folds he should have no trouble getting a job as a demolition worker. As he attacked the drums with dire savagery the audience began to fear the worst when someone crawled beneath him with hamme, nails and bits of wood. Keith also revealed himself as a charming falsetto in a version of the Beachboys' hit "Barbara Ann." The instrumental line-ip is completed by bass guitarist John Entwistle, the Bill Wyman of the group, who stands with a wooden Buster Keaton face and refuses to display any sign of emotion. Amid the welter of nerve-shattering sound, vocalist Roger Daltrey seemed a bit superfluous. He is a great singer and he gets some great words to sing as in "Substitute" -- but for all we heard of him on Tuesday he could have had a mouth full of plastic Spoons.

The Who play Stadthalle in Bremen

The Who record their appearance on Beat Club lip-syncing to "Pictures Of Lily." The show would be broadcast on May 1.
A clip of the performance later appears in The Kids Are Alright and in its entirety on the video Who's Better Who's Best

Melody Maker has the article: "Why The Who aren't pop anymore" with quotes from Pete and Keith. Pete declares, "I feel anti-pop now. I don't call our music 'pop' any more. It would be nice to be in a pop industry where music with meaning sells, but that happens so rarely."

44 years ago
On or about this date, the day after Keith leaves Cedars-Sinai Hospital where he had been undergoing treatment for his alcoholism and drug abuse, he is kicked out of Ye Olde King's Head pub in Santa Monica after "simulating the act of intercourse" with a girl on the barroom floor. Prior to this he had ripped the sink out of the wall in the men's bathroom.

The Who play the Oakland-Alameda County Coliseum Arena in Oakland, California

New Musical Express prints a new interview with Pete in which he discusses the possibility of a Lifehouse script to be written by Ray Bradbury.

Pete releases remastered versions of Scoop and Another Scoop with redone artwork on his website. There is also a limited edition art print (500 copies), signed by Pete.

9 years ago
Japanese record sellers list an upcoming release The Who Live At Budokan from the band's 2008 appearance. The Who change their minds and the release is cancelled 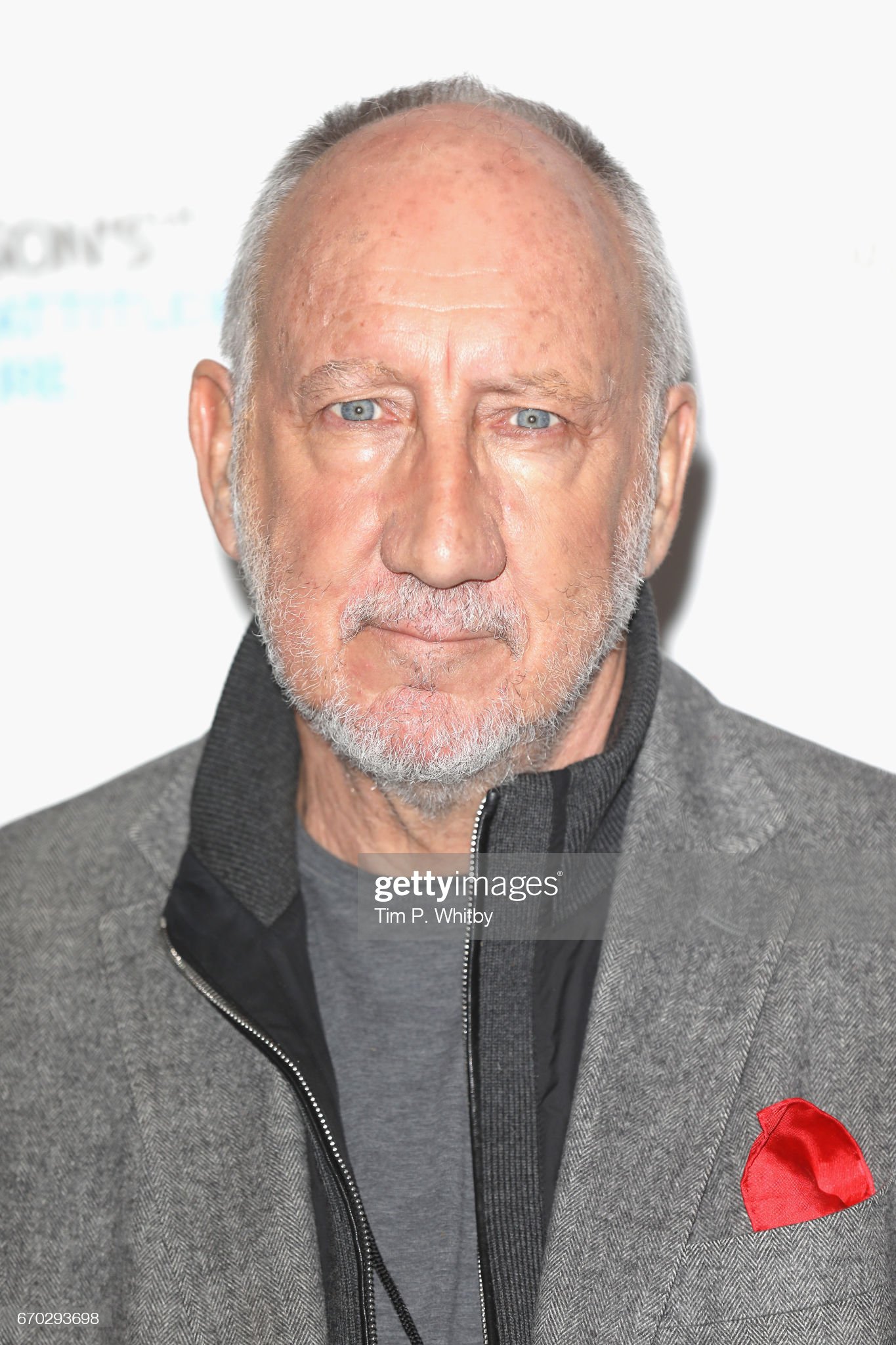 Pete attends "Symfunny No.2" at The Royal Albert Hall

For more information on The Who visit our friends at
thewhothismonth.com
The Who Concert Guide
and, of course, our parent site
thewho.net